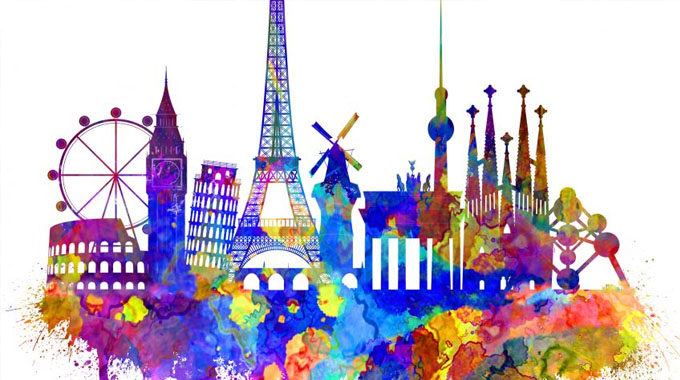 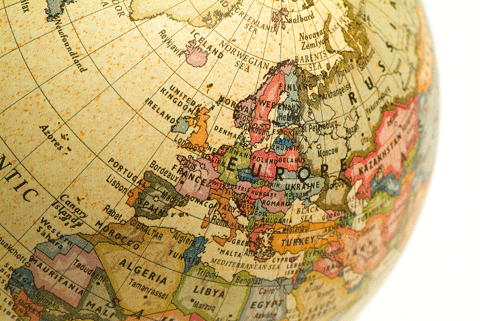 In order to restore and inspire the people on a global scale about the arts and cultural heritage of Europe, the European Forum for Arts And Heritage or EFAH was founded in the year 1992. The prime aim of restoring European Cultural Heritage was to ensure power to the artists, operators and various cultural associations so that they can express their voice freely in Europe. There are more than five thousand organizations from not only the twenty five European Union member states but beyond that –they represent as the members of EFAH. As the driving force for this organization, the members are from different backgrounds. It was a strategy was to bring people from all walks of life together. People from academic institutions, writers’ associations, national theatres, choirs, conservatoires, festival organizers and even culture networks on international level were part of the team.

The journey of upholding the European Cultural Heritage was dynamic and subjective at the same time while being independent of objects but dependent on societal values, historical moments. The monuments or architectures of importance were thus preserved and protected for posterity, thereby, influencing the global visitors to respect them. Know more about preservation projects of heritage sites.

During this journey, the international and national historic documents regarding cultural heritage were restored as they were significant for broad vision of the cultural heritage and give testimony of various cultures. Contemporary and traditional, underwater and industrial marvels, artistic and immaterial, cultural and societal landscapes are all given proper heritage values.

While promoting a common space for European culture, the organization has, throughout its journey, encouraged the visitors of the continent and from outside to be engaged with the heritage, while being considerate about the heritage values. Not only the landscapes, towns, archeological wonders and streets but also the ancient art and craft form, literature and other objects that have been carried over through ages are also given similar importance.

Throughout the year 2018, the celebration of the European cultural heritages will take place at…